Man - surrounded by landscape.
Movement in space. To fit in. To be part of.
Transformation - Adaptation - Chameleon.

Land - change to the concrete landscape.
Green turns to gray.
Subject or object -
individual or particle in the field of mass?

What makes you be unique?
Who are you?
Where are you from?

In my artistic photographs I question the relationship between individual and society. I am interested in the tension field of inner and outer space in which individuality develops under the direct influence of external conditions.

The precise observation of a place, its peculiarities and specialty are serving as the basis for a photographic-documentary research. During this process, I explore what constitutes the cityscape and how far it reflects the mentality of its inhabitants.

In this case place is regarded as a mirror of current social and historical events. It shapes the human body, its existence and determines our thinking and action. That's how it influences the way we feel.

During the artistic-photographic work in the fotostudio, I dissolve the space between the individual and the place by placing both on one plane. I connect man with the place and the place with man by letting images of places merge with human bodies into a new space with new movements.

The examples shown here are part of a series of 50 photographs entitled „Caribe sobre la piel“ (Caribbean on the skin). They developed in 2016 during a several months‘ stay in Barranquilla (Colombia).
During the work process, current aspects such as the urbanization of the region, the progressive economization of living space and exploitation of natural resources as well as historical aspects of the colonial history were brought into focus.

In addition to the photographs, also performances, interventions and video interviews were developed. They dealed with the Caribbean in relation to the German culture. 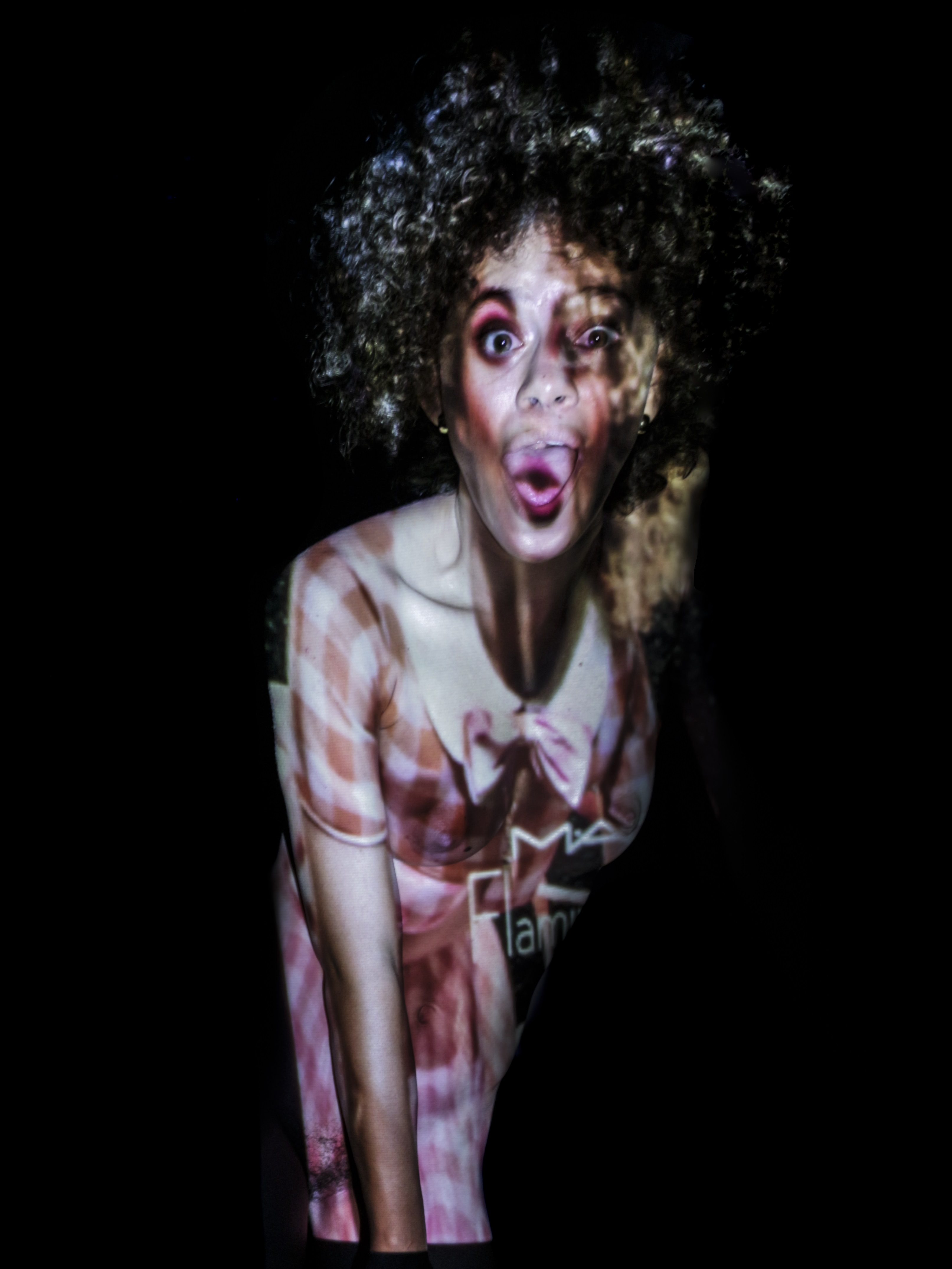 Special thanks to the wonderful models, their concentration, patience and openness.
I also thank Salwa Amastha for the great technical inspiration without which I would never have come to the idea of such a work.
Thanks to Adriana María Urrea Restrepo for her fortification in this work.