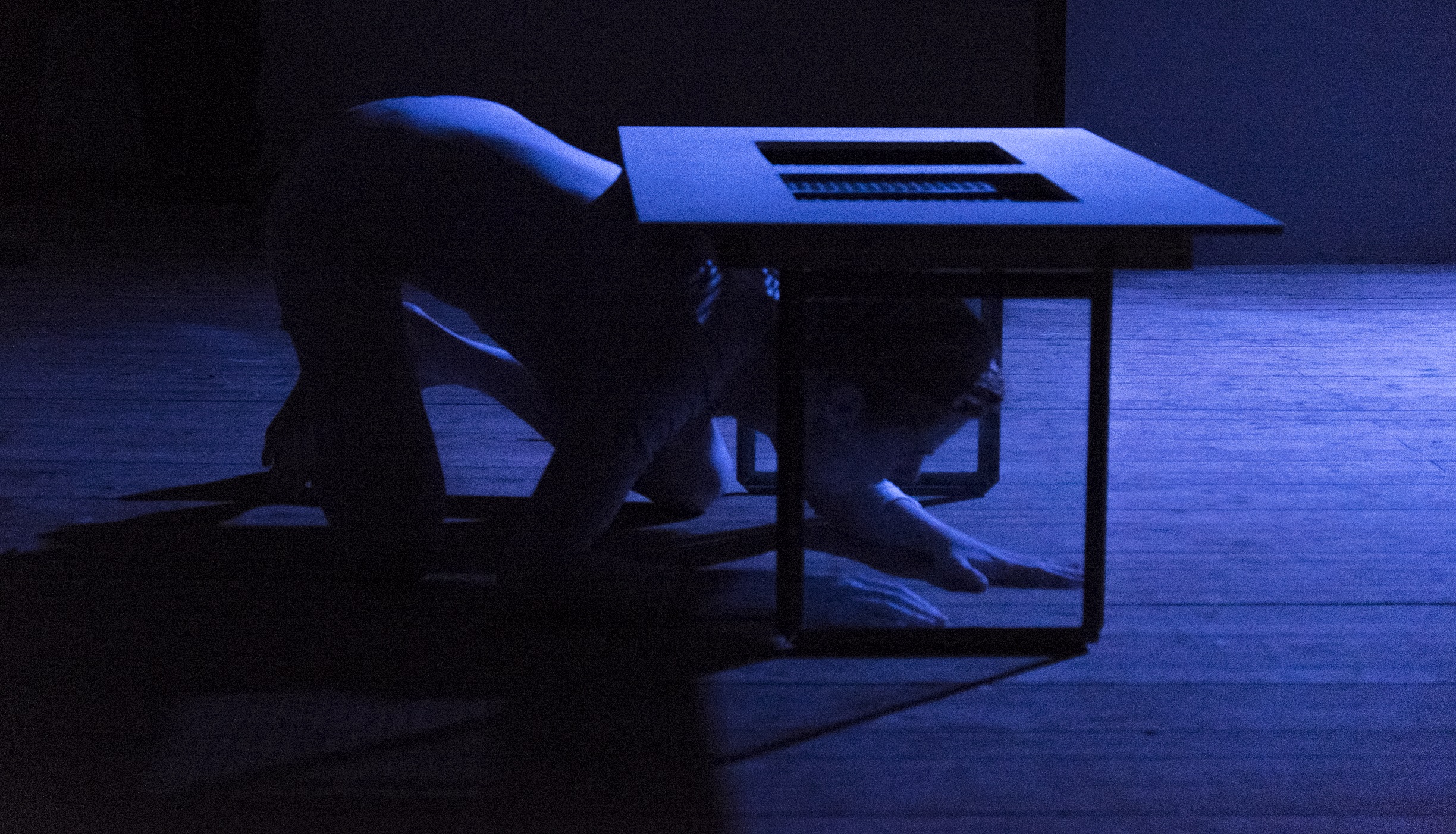 
"Johanna Sarah Schlenk succeeds
in a touching manner to transform
the exhibition space into a space
of experience which turns curious
observers into involved participants
- for a fleeting moment, but with a
lasting effect."

About the performative work...

My performances are presentations. They are actions and choreographies, which are adjusted and planned in relation to their surrounding space and are following their own dramaturgy. They have a theatrical character. These performances are works whose products are the productions themselves. They are stagings that are subject to scenographic conditions and are interacting with these. That means that the space in which the action will take place always is the starting point for the formation of a performance, The spatial elements and the objects in the room determine how my performances are constructed. My performers act in

connection with these objects, sculptures and spaces and refer to them. They interact with forms and colours and use props, as in the theatre. They act like characters which are following a characteristic of their figure and dramatically determined action nodes. Because each performance tells its own story, shows states of being and asks questions to the audience. Like a classical theater or dance piece, my performances can be re-staged in the context of their scenographic elements. They are not one-time actions even if they once have been developed for a particular context. Their uniqueness only consists in the unrepeatable nature of a live performance.

My performances do not define themselves as irretrievable actions because they follow a defined plot with a clear beginning and end. The decision whether an action becomes closer to a dance, theater or art performance depends on the theme and the spatial conditions to which the performance will be subjected. The spatial context and the topic of a work determine its form. In this way, my performances always evolve from the interplay between theme and venue. Depending on how this interplay is formed, I then fall back to methods and techniques from the field of visual or performing arts. 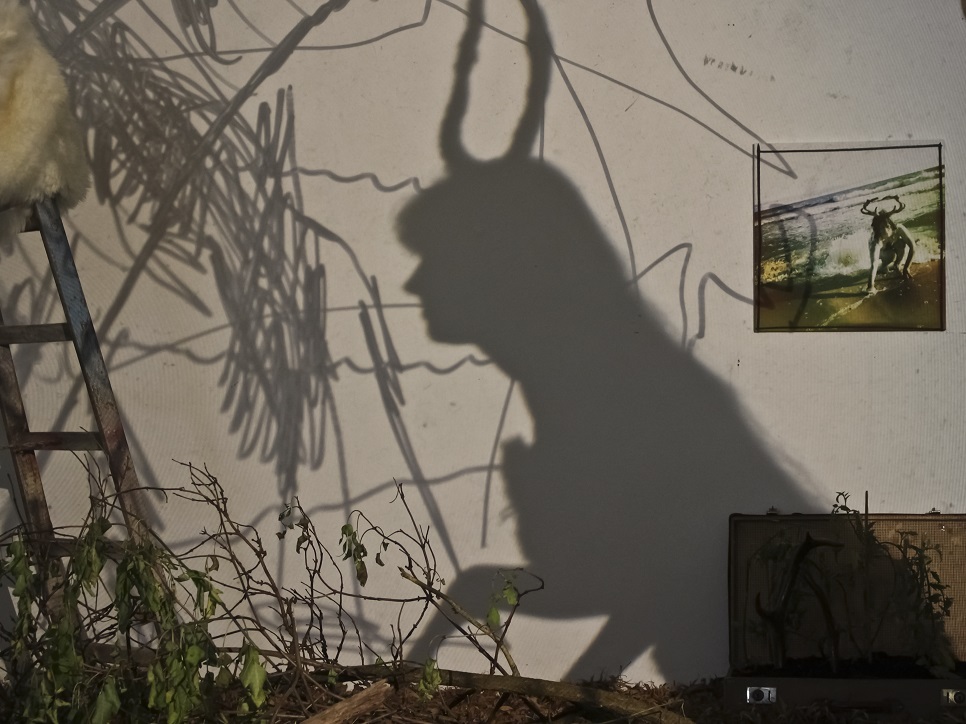 The forest's ground.
Wild thing - the deer in mir 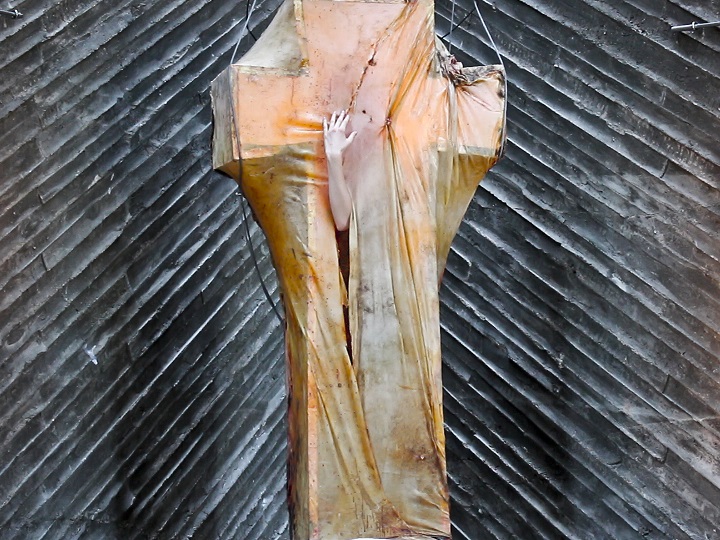 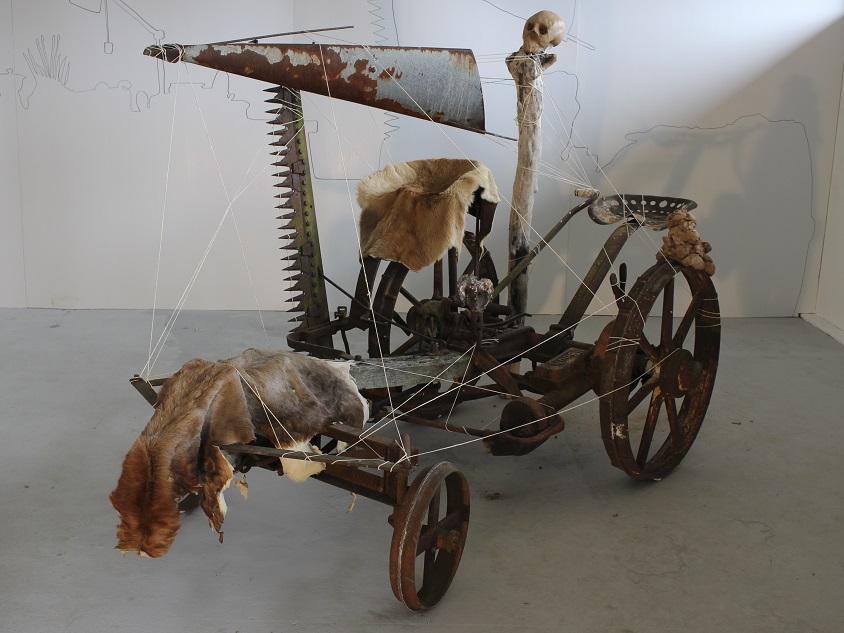 From her hand's work 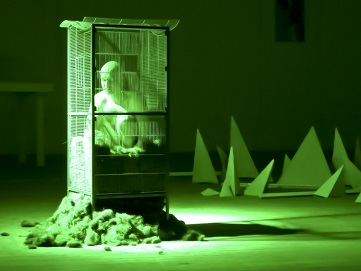 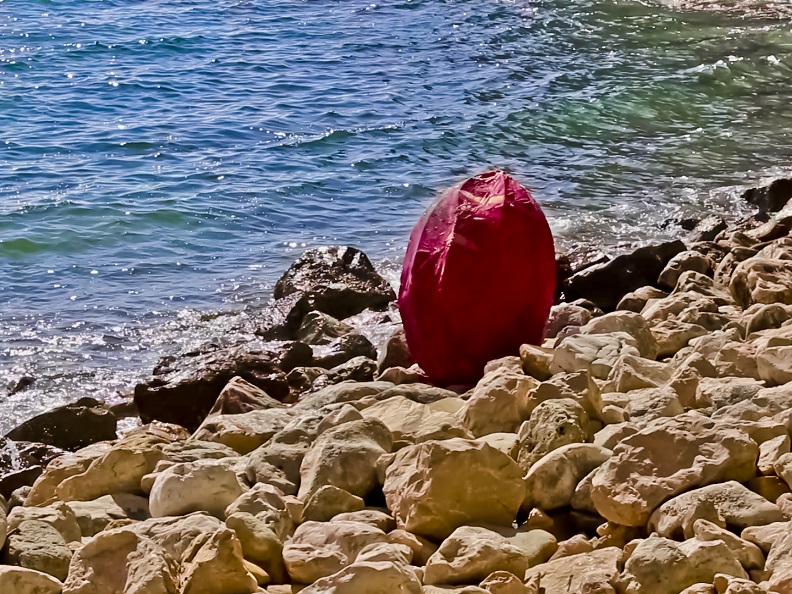 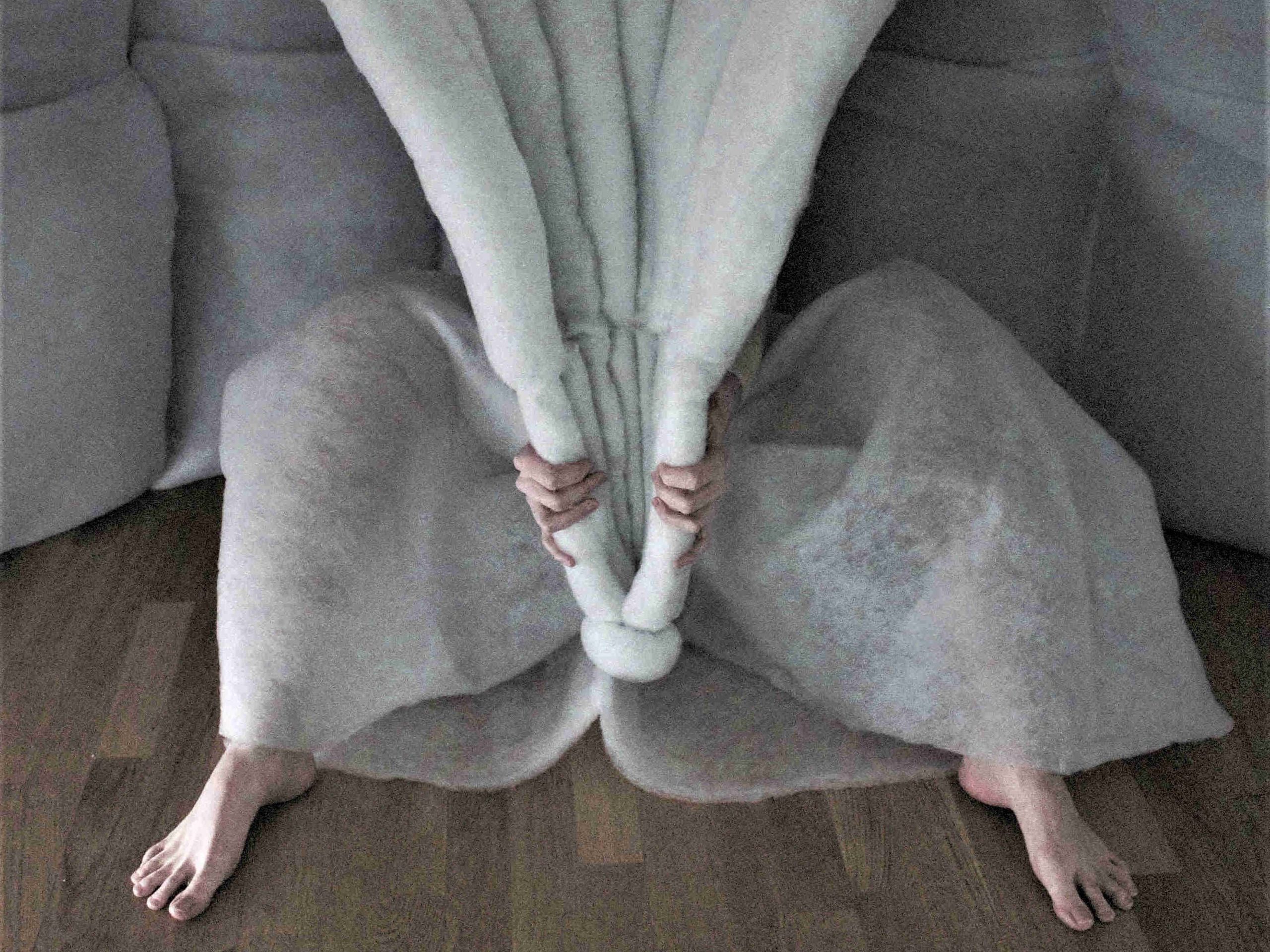