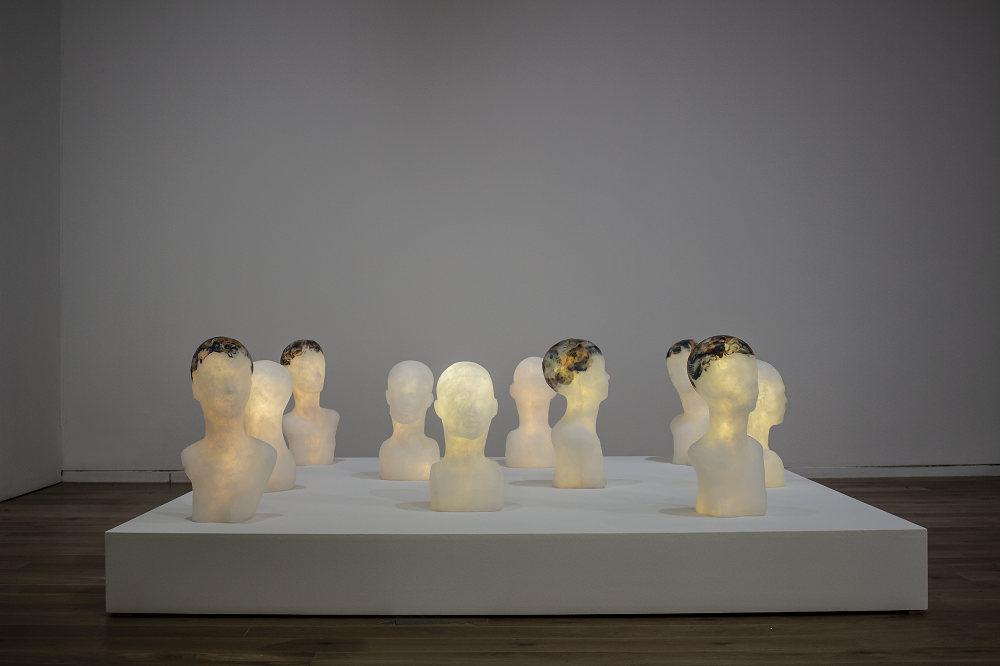 „How consciously do I make my decisions and how do I justify them?

How is the voting decision of young women voters influenced by the image of women mediated by the media?

Which impressions have an increased effect on the female voters and what impact do they have on their self-assessment?“ 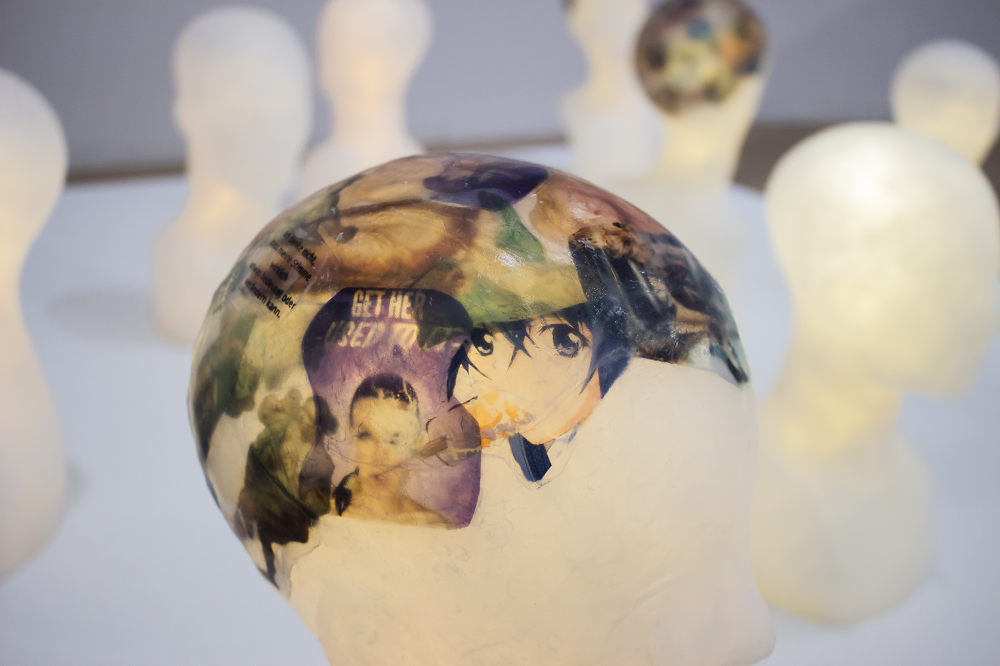 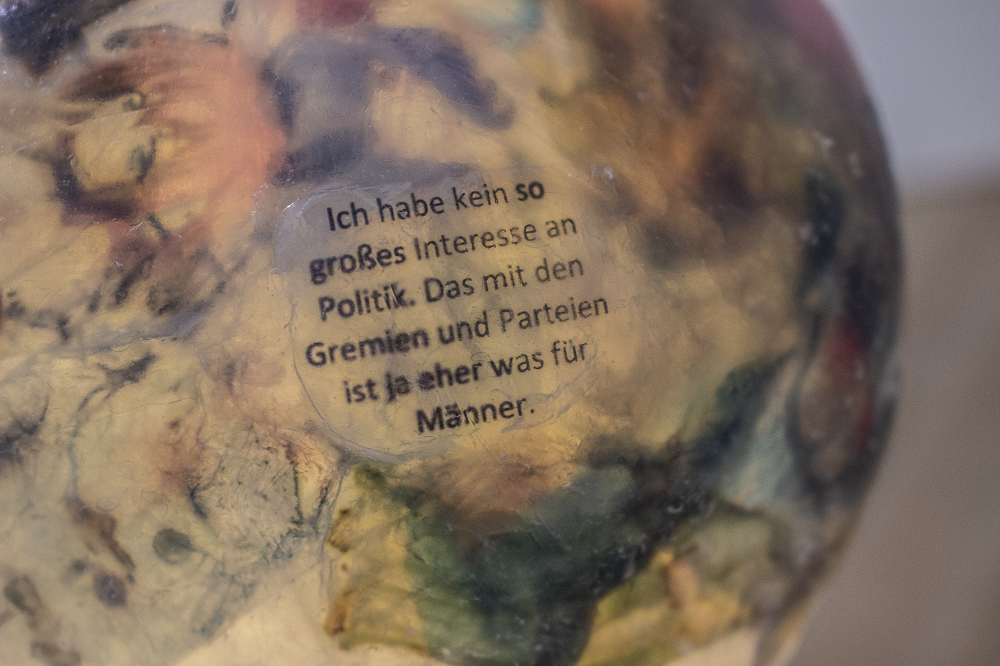 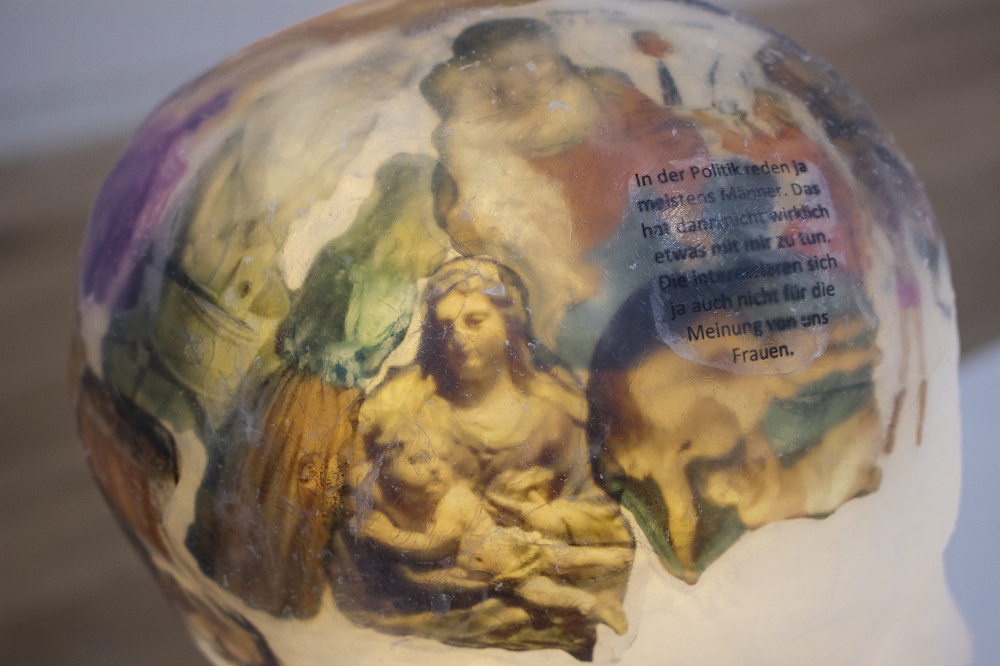 The floor installation „Nichtwählerinnen“ was made for an exhibition on the 100th anniversary of women’s suffrage in Germany. The installation asks about the causes of non-attendance on polling in about 30% of young women. Women of the younger generation in particular are being asked to be more self-determined. Therefore the work is denouncing specific images of women and their negative impact on female self-esteem.


On a base plate ten busts, made of transparent silicone, are installed. The busts are illuminated from the inside. In the brain area of the female busts persuasions and pictures of images of women are collaged. Parts of the illustrations are media images, others are photos of works from the Mittelrhein-Museum collection. The pictures and the writings are collaged into the silicone. In order to read and recognize the collage material, the viewer must approach the artwork.

An empirical analysis by the Friedrich-Ebert-Stiftung, which analyzed the voting behavior of young Germans found out that the reasons why young women and young men do not vote are fundamentally different. Although young women voters consider it as their duty as a citizen to vote to be a partner in a democracy, they do not follow this obligation. Based on the study, it became clear that about 40% of 16- to 24-year-old women consider their political self-efficacy to be low and themselves as unwilling to participate in political discussions. 46% say that political issues are difficult to understand. So young women do not exercise their right to vote due to a lack of self-efficacy and bad self-esteem. The reasons for this refer to the influence of culture and the media. There still are big differences in the socialization of young women and men. There is thus a need to catch up with regard to political education among young people. 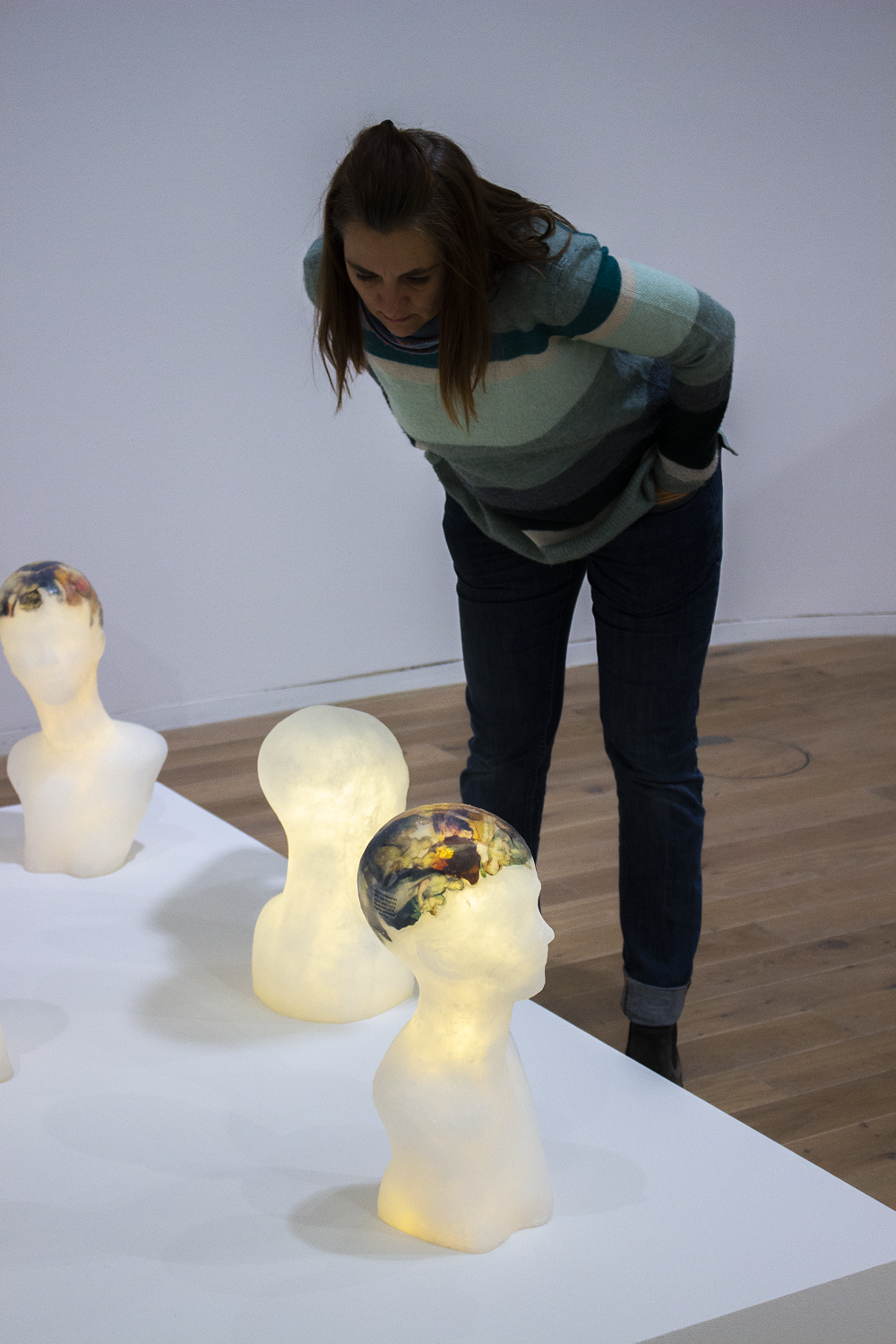